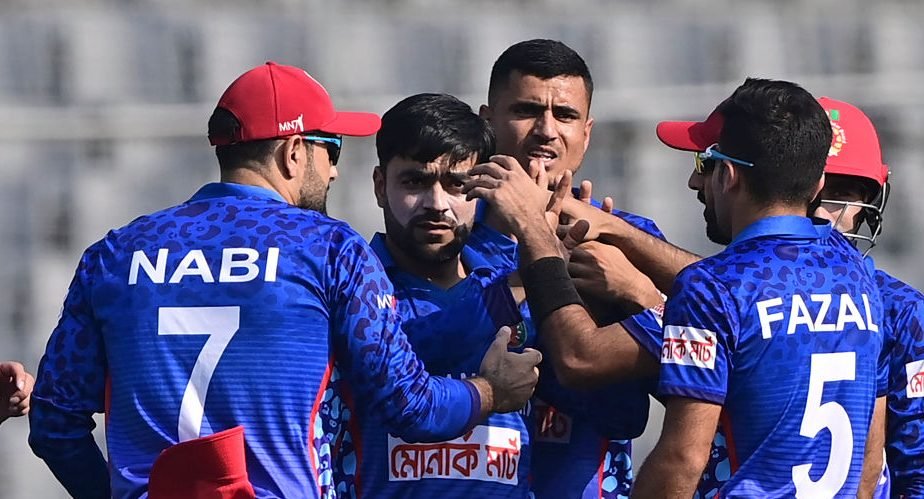 The 15-member Afghanistan squad for T20 World Cup 2022 has been announced – here is the complete team list for the T20 event, including injury news, reserve players and replacement updates for the Afghanistan at the tournament.

Afghanistan announced their squad on September 15, 2022. There was no obvious surprise omission, but there was an uncapped name in Mohammad Saleem, the first-class team Boost Defenders’ fast bowler. For years, the Afghan attack has thrived on spinners. While Rashid Khan has been the obvious leader of the attack, Mohammad Nabi and Mujeeb Ur Rahman have been almost as impressive, and Qais Ahmad has been an excellent backup. Of late, the spinners have been backed by pacers like Naveen-ul-Haq, Fazalhaq Farooqi, and Fareed Ahmad, all of whom have impressed at every phase of the innings. What they lacked was a tearaway quick: Saleem’s arrival may help resolve that.

Afghanistan bat deep. Rahmanullah Gurbaz and Hazratullah Zazai are among the most explosive top-order batters in the world, while there is an array of hitters in Najibullah Zadran, Ibrahim Zadran, Darwish Rasooli (who recovered from a fractured finger), Nabi, Usman Ghani, and even Rashid and Azmatullah Omarzai.

Afghanistan started the year with a 1-1 draw in Bangladesh. They swept the series in Zimbabwe 3-0 but lost 2-3 in Ireland before thrashing Sri Lanka and Bangladesh in the First Round of the Asia Cup. Then they lost all three Super Four matches, including a thriller against Pakistan. Their annual record till date stands at eight wins, seven defeats.

At the 2022 T20 World Cup, Afghanistan have been pitted in Group 1 of the Super 12. Their will play England in Perth on October 22 before flying to Melbourne. There, they will play New Zealand on October 26, and the runners-up of Group B of the First Round on October 28. On November 1, they will play the topper of Group A in Brisbane, and conclude the round with a match against hosts Australia in Adelaide, Rashid’s home venue at the Big Bash League.