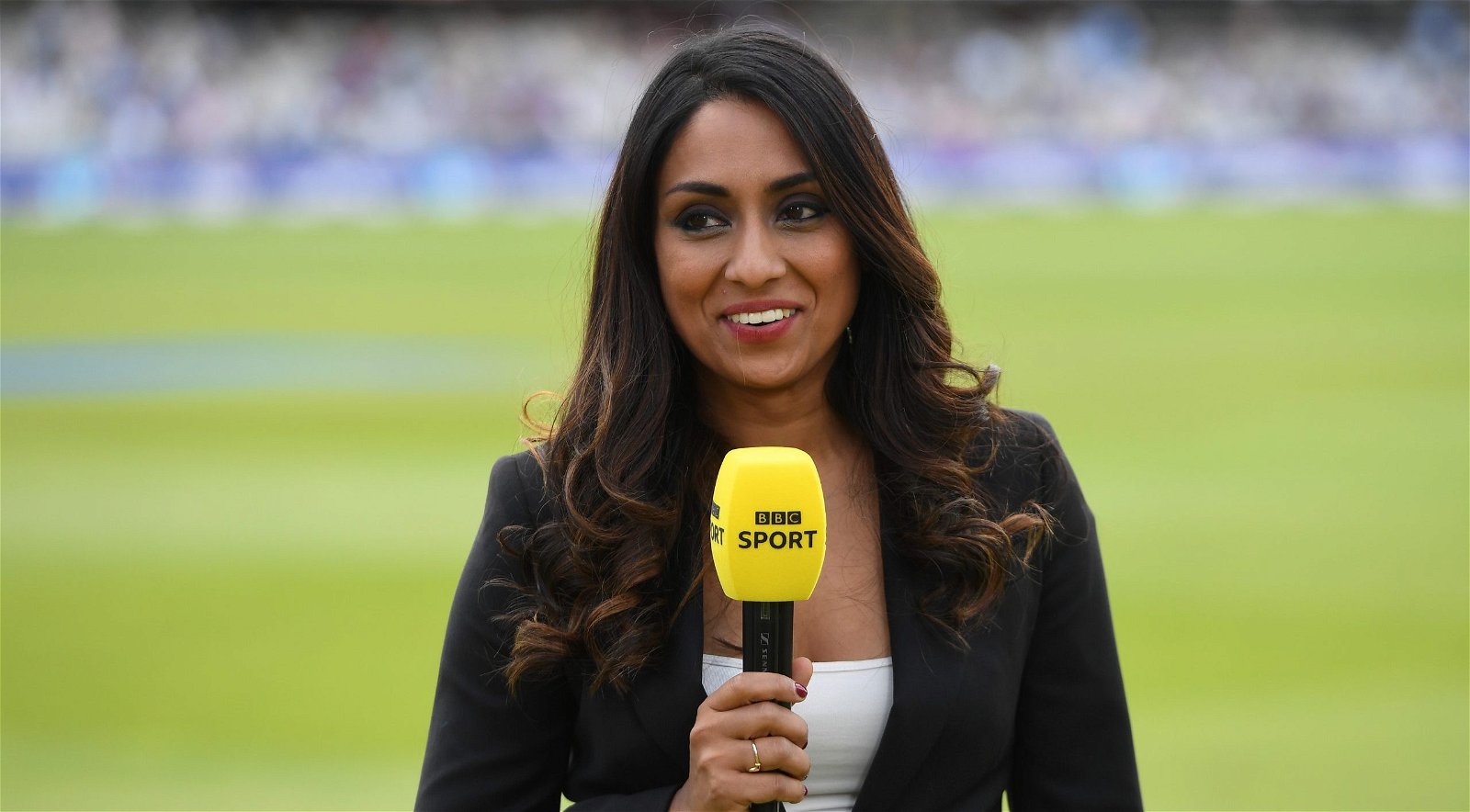 Isa Guha has launched her own charitable foundation, Take Her Lead, with the aim of creating a more inclusive environment to enable women and girls to fulfil their potential at all levels of cricket.

In pilot programmes across London and the South East over the summer, Take Her Lead has worked with Sunrisers, the professional domestic women’s team covering the region, to provide mentors for over 300 girls aged 8-18 involved in the game. The programme has also encouraged women and girls to share their vision for the future of cricket and how existing disparities between men and women can be eradicated.

With partners including the ACE Programme Charity and MCC Foundation, Take Her Lead is hoping to expand their work across the coming months.

Speaking at the foundation launch Guha said: “I’ve been inspired by these young women who are like 9, 10 and 11 who are talking about inequalities in the game already.

“They’re so far advanced around what the issues are, and they have so much confidence with which they’re speaking about as well. They’re not fussed about talking about it like I probably was back in the day.”

As the first woman of South Asian origin to represent England, a World Cup and Ashes winner, Guha has become a highly significant role model in her own right within the women’s game. She has also paved the way for women across sports broadcasting, not only in her roles presenting cricket but as the new face of the BBC’s Wimbledon coverage this summer.

“I recognise my responsibility as someone who is doing what I’m doing and has the ability to speak up when I need to,” said Guha. “I’ve been influenced by other people and inspired by people as to how to be an advocate for change.

“But I actually don’t like it being on me at all. This is about everyone else, I just don’t want it to be on me.”

The presence of Eoin Morgan at the Take Her Lead launch, talking about opening the batting in grassroots cricket with his sister, alongside England women’s captain Heather Knight and founding CEO Jayde Ellis, emphasises the brains trust Take Her Lead is pulling together.

“We’ve seen some amazing headway made at the top level of the game,” said Ellis. “If you take that at face value, it’s easy to assume the grassroots side has moved at just such a pace. What the mentors found most surprising was that actually it hasn’t moved on as much as we would’ve thought.

“Some clubs have done an amazing job of making sure not just that girls feel welcome, but that it’s built for them. But there’s still a long way to go, and that’s not intentional, that’s just little pieces of cultural norms. If you’re the only girl in a team or club, as a child, you’re going to feel out of place and so there’s work that needs to be done to go a little bit harder to make sure they feel welcome, and to make sure they don’t feel out of place.”

The role of the mentors and patrons, male and female, as well as the others doing the groundwork for Take Her Lead to establish itself as a driving force for change, are unarguably indispensable to the foundation.

But the defining aspect of Take Her Lead is its encapsulation of the relationship between Guha and her mother, Roma, who passed away from cancer in 2019. Roma is the thread running through the heart of the foundation, and the role she played in Guha’s success is what it aims to replicate for others.

“My Mum is the reason why I’ve started this, she was my inspiration,” said Guha. “She was a teacher and she took a lot of pride out of helping to guide people towards their goals. She had a particular impact on disadvantaged young people in the community, to give them the confidence to believe that they could tackle anything.

“One of her biggest things was that she believed in humanity and was always super-positive, and learnt about lots of different cultures so she could create an inclusive environment wherever she went. That’s the philosophy that we want to take into what we’re trying to achieve here.”

The momentum which has built up around women’s cricket over the last few years has driven monumental change, and the generations who have laid the foundations are seeing their work come to fruition.

“We’re at a real tipping point,” said Guha. “You can’t look away any longer because it’s coming. Women and girls are inspired to want to play sports and showcase what they can do, and it’s taken everyone working together to get to where we are.”