Why England Have Picked Liam Livingstone For The Pakistan Tests 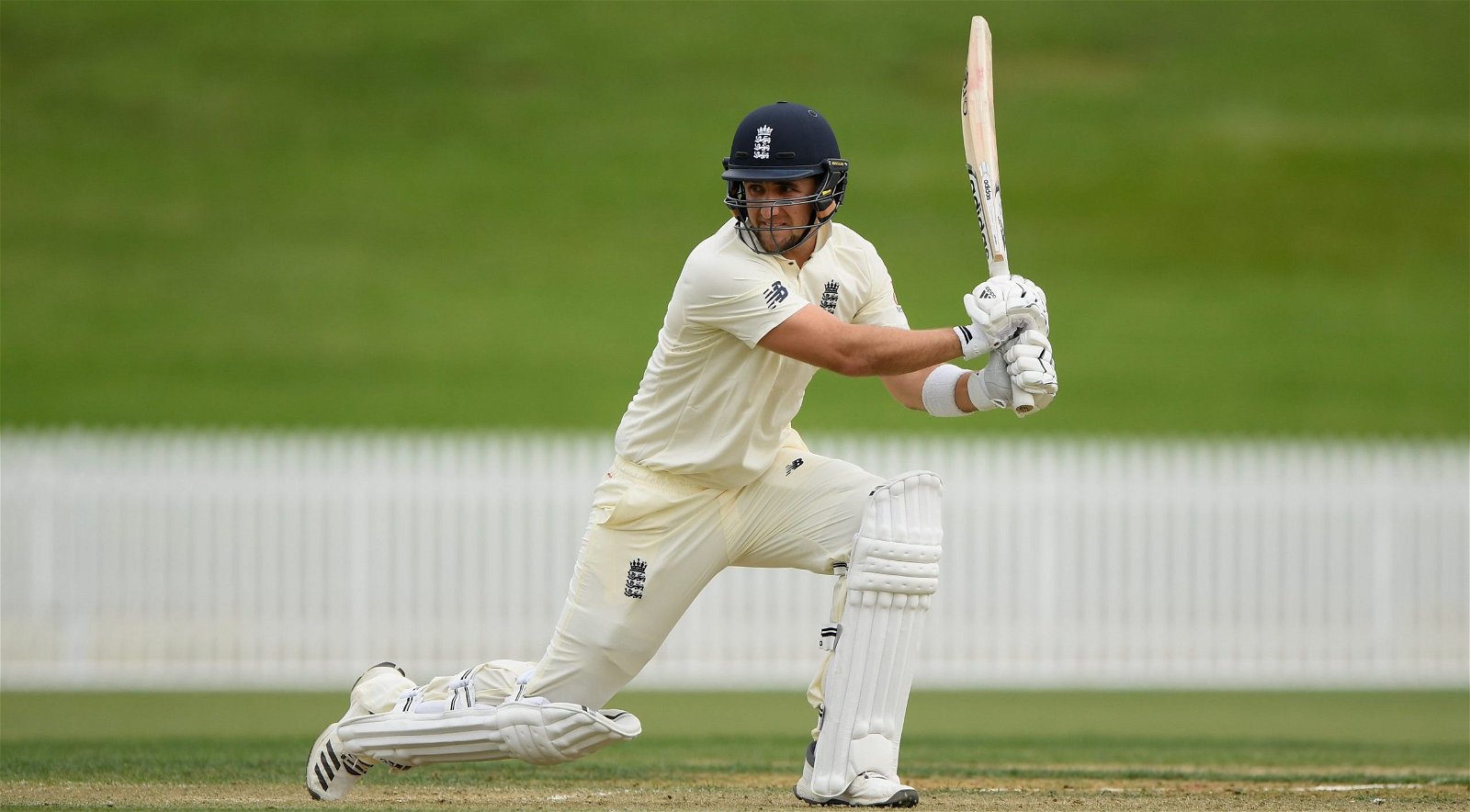 Liam Livingstone is a surprise selection in the England men’s Test squad for their upcoming tour of Pakistan. Currently in Australia ahead of the T20 World Cup, he has yet to make his Test debut and has not been named in a Test series squad since 2018.

Livingstone has been mentioned by high profile supporters including Michael Vaughan and Kevin Pietersen over the last few years as a potential option to bat in the lower middle-order in Tests. He is also a versatile bowling option with the ability to send down both leg-breaks and off-breaks. His selection for England’s tour of New Zealand in 2018 was triggered by a stellar previous year in first-class cricket, in which he averaged 47.23 and scored two centuries for Lancashire, including a double against Warwickshire, in their County Championship campaign. He also enjoyed success with the Lions, scoring a century in each innings of their first-class match against Sri Lanka in early 2017.

However, since then both his first-class form and appearances have dropped off entirely. He failed to make a score of above fifty in 16 attempts in 2018 and while he had a strong 2019, he averages 12.67 in eight matches across the past three years. His average in first-class cricket is now less than 40, although that is higher than that of England’s opener, also named in the squad, Zak Crawley.

What isn’t in doubt is Livingstone’s talent and aggression with the bat from his record in white-ball cricket and franchise leagues around the world. England see him as an aggressive option to include in their middle-order on what are likely to be flat pitches in Pakistan. Since international cricket has returned to the country, Test matches in Pakistan have been largely high-scoring affairs. The selection of Livingstone shows that England are unwilling to compromise their batting depth to accommodate a full-time second spinner. Instead the role will be likely shared between Joe Root and one of Will Jacks or Livingstone, with Jack Leach continuing to operate as the first-choice off-spinner.

Jacks played the majority of the season as Surrey’s first choice spinner after working with Gareth Batty to improve his bowling over the winter. Jacks took 17 wickets in Surrey’s County Championship winning campaign and averaged over fifty with the bat. A naturally aggressive player, he fulfils the same role in the squad as Livingstone.

Where Livingstone could achieve the edge over Jacks is his experience and the esteem he is held in England’s limited overs squads. Despite coming off the back of a reduced amount of cricket due to an ankle injury, he is expected to slot back into England’s T20 World Cup XI on his return to full fitness. The power and impetus he can add to an innings means he fits into the mould the Brendon McCullum-Ben Stokes rhetoric has shaped over the summer. It is this mindset which makes the selection of Livingstone over, say, Liam Dawson, who hasn’t played Test cricket in over five years and has spent the majority of his international career on the fringes of the England set-up, more understandable.

Livingstone has also demonstrated an improved game against spin in the last year. Before IPL 2022, his weakness in T20 cricket against spin, especially on Asian pitches, might have sparked cause for concern over whether he was particularly suited to batting in conditions which will see plenty of spin bowled. But, in this year’s IPL he averaged 142.69 against spin bowlers, quietening concerns over his aptitude for batting in sub-continental conditions.

Equally, Livingstone’s aim to play Test cricket has never wavered, despite his involvement in franchise leagues around the world at the expense of first-class cricket. He turned down a stint in the 2020 IPL so he could play in Lancashire’s early season County Championship matches and told the Guardian last year that his “biggest goal was Test cricket”. There are three opportunities for him to achieve that goal this winter in Pakistan.