Quiz! Both XIs From England’s Last Test Match In Pakistan 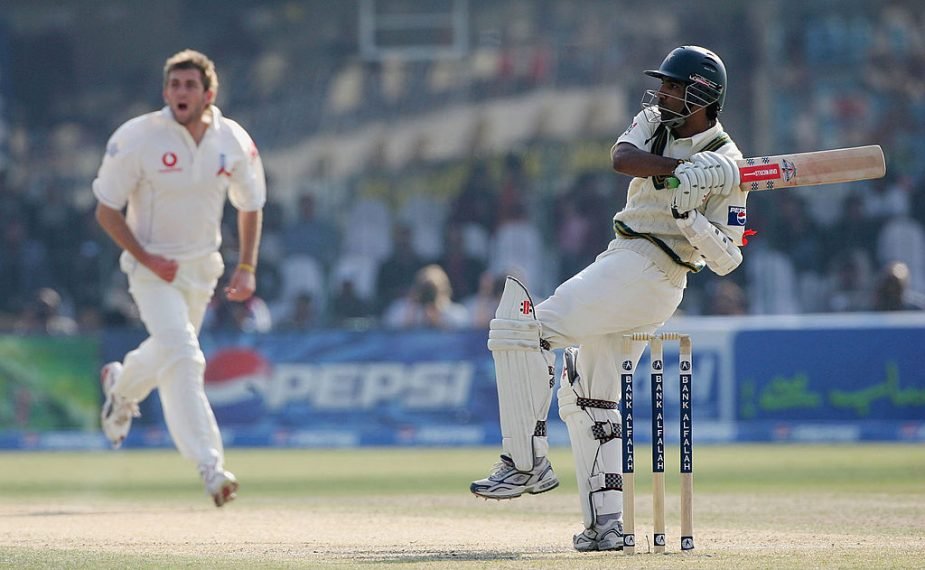 In this quiz, you have to name all 22 cricketers who featured in England’s last Test match on Pakistan soil – in Lahore from November 29, 2005. You have four minutes.

England last toured Pakistan for a Test series in 2005/06. They played three Tests, in Multan, Faisalabad, and Lahore. Pakistan won the first by 22 runs. In the second, England, chasing 285, were reduced to 20-4 before some middle-order resistance helped them save the match and keep the series alive. At Lahore, however, they collapsed for 288 and 248 on either side of Pakistan’s 636-8.

Can you name all 22 players from the third Test in four minutes?