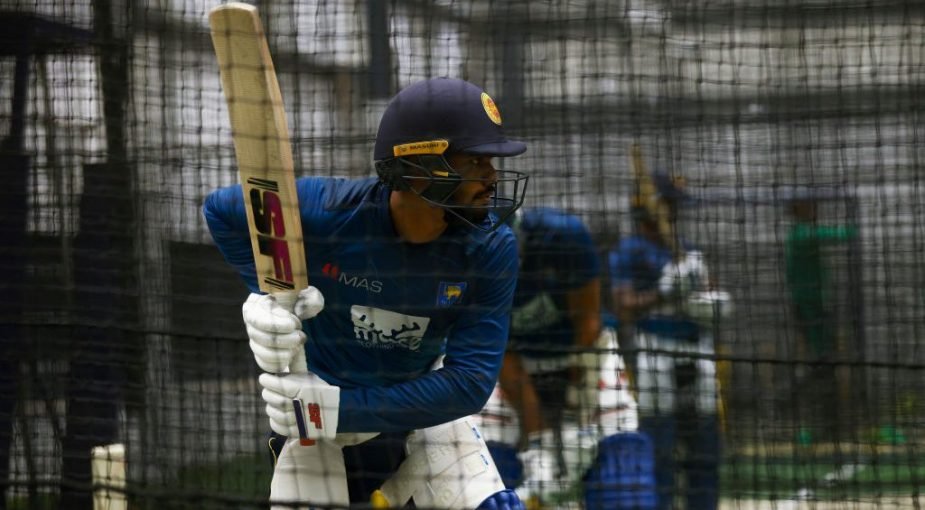 The 2022 T20 World Cup will feature 16 teams competing for the T20 silverware in Australia – here’s all you need to know about the tournament – from schedule to venues, to squads.

It will be played from October 16 to November 14 across seven Australian cities: Adelaide, Brisbane, Perth, Geelong, Hobart, Sydney and Melbourne. The final will be played at the MCG, while SCG and Adelaide Oval will host the semi-finals.

Similar to the 2021 edition, this year’s T20 World Cup is divided into three distinct parts – the First Round, the Super 12, and the knockouts. In the First Round, eight teams will contest, four of which – Namibia, Scotland, Sri Lanka and West Indies – qualified on the basis of their ranking in the 2021 edition. The other four – Ireland, Netherlands, UAE and Zimbabwe – advanced as the top four teams from the Global Qualifier.

The eight teams, divided into two groups (A and B), will play each other in their group, with the top four teams (winner and runner-up from A and B) qualifying for the Super 12. These four teams will join the eight teams that automatically qualified from

All teams have named their squads (some have also named a reserves list) for the tournament. You can find the complete squads list, along with reserve players and replacements, here.

Each team will play a certain number of warm-up fixtures ahead of the main tournament. You can check the complete fixtures list for the practice games here.

The full list of umpires, match referees and other officials can be found here.