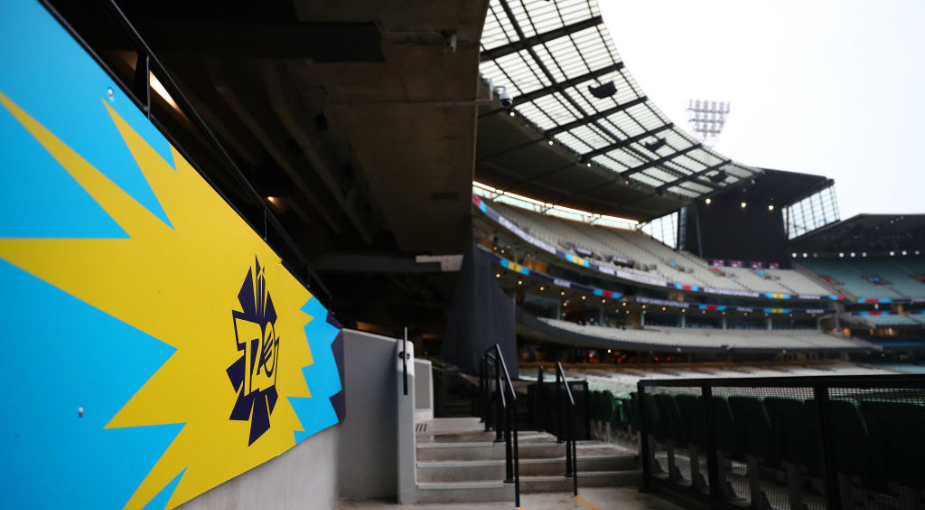 The 2022 T20 World Cup begins on October 16 in Australia — here’s where you can watch the T20 WC in different regions worldwide.

16 teams will play 45 matches in seven cities between 16 October and 13 November. The eighth edition of the ICC Men’s T20 World Cup in Australia will begin with Sri Lanka taking on Namibia in the first round.

The final will be played at the Melbourne Cricket Ground on November 13.

Pakistan: PTV and ARY will broadcast the matches

Rest of the world: Live streaming will be available on Yupp TV.

ICC T20 World Cup 2022: Where to listen to live commentary