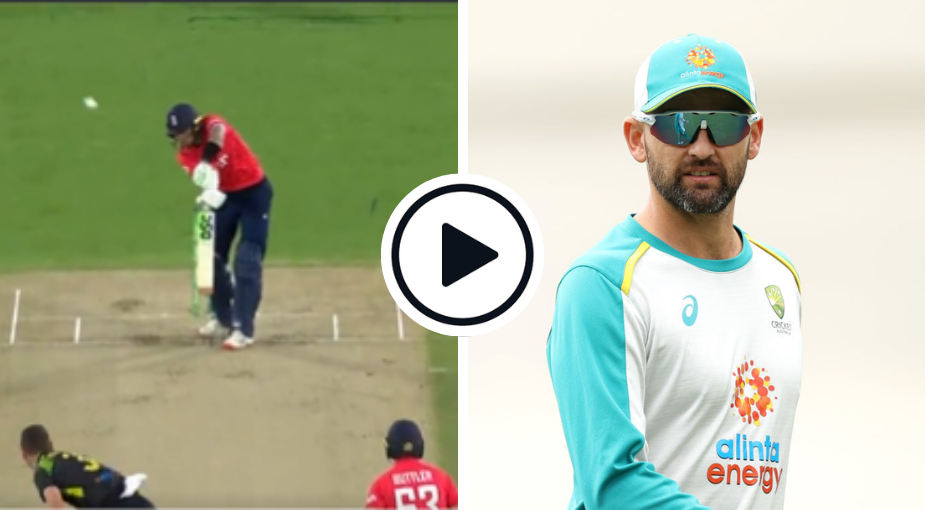 Watch: Nathan Lyon, who was commentating during the third Australia-England T20I, perfectly predicted how Josh Hazlewood would dismiss Alex Hales.

Hazlewood was in his run-up, ready to bowl his second ball of the match to Hales when Lyon said, “[It’s] moving a little bit. If he can shape the ball away and bring in the outside edge..”

Right on cue, Hazlewood sent down a back-of-a-length delivery that curled back in. Hales remained rooted in his crease and looked to defend the delivery but the late movement saw him get a thick edge. Aaron Finch at slip latched on to the catch and Hales had to depart for a two-ball duck with only seven runs on the board for England.

This is not the first time an Australian rightly called a dismissal in the commentary box. In 2020, Ricky Ponting predicted Prithvi Shaw’s dismissal by Mitchell Star during the Adelaide Test.

“As a cricket role model, it is always Sachin Tendulkar”: MS Dhoni’s answer on his ‘idol’ wins hearts