Marks Out Of 10: Player Ratings For England In The Australia T20Is 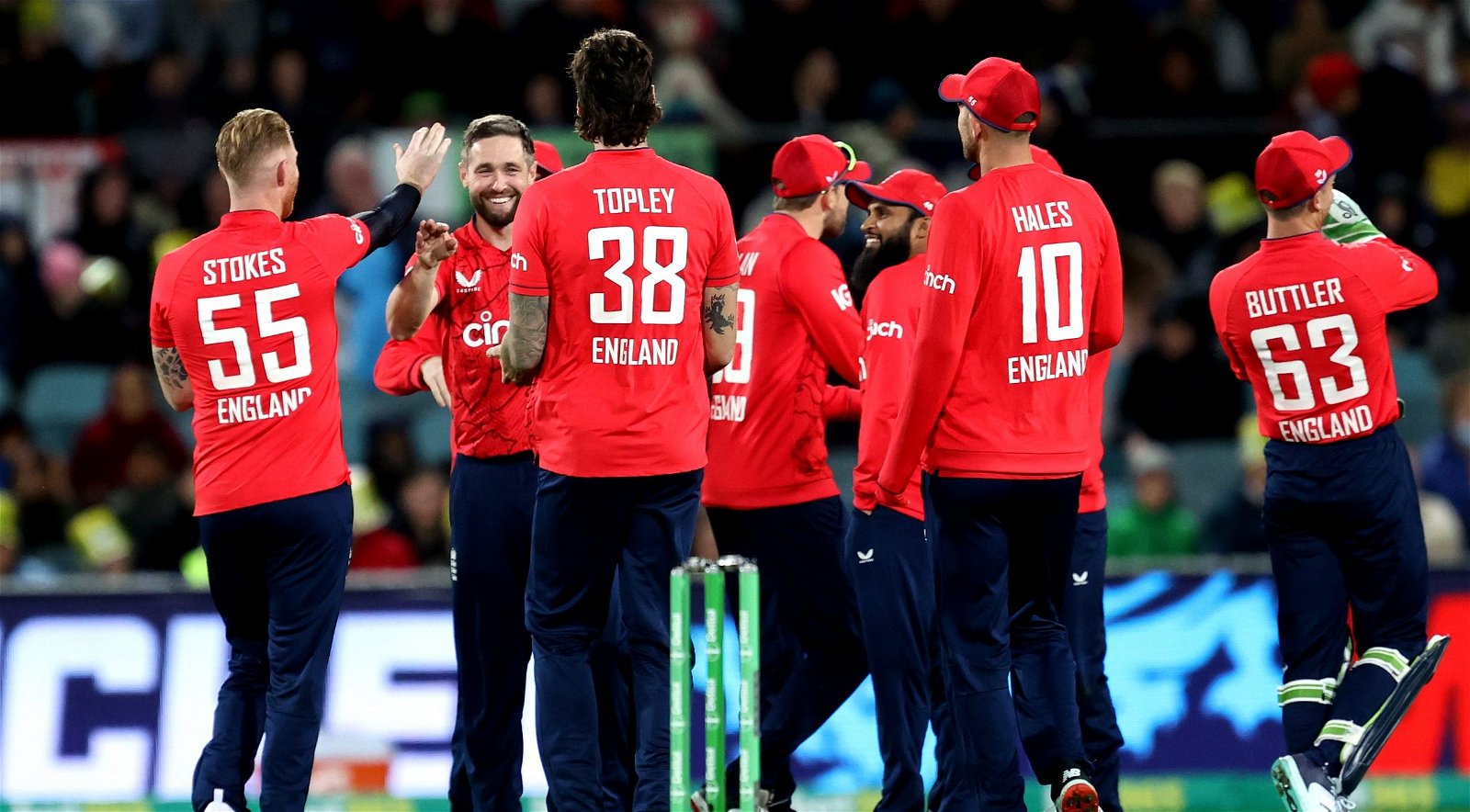 England downed Australia 2-0 in their final series before the T20 World Cup. Ben Gardner marks Jos Buttler’s players out of 10.

Buttler was central to his first series win as full-time England captain, blitzing half-centuries in the first and last games, and marshalling two tight defences in high-scoring games. He divided opinion with his decision not to appeal for an ‘obstructing the field’ dismissal against Matthew Wade.

Malan’s demotion in the first match of the series prompted speculation over his place in the pecking order, but a trademark big score in the second game showcased his quality. Malan’s new fast-starting ways were of particular value, giving England needed momentum in the second and third T20Is.

Like in Pakistan, Hales started strongly, notching 84 to claim the Player of the Match award in the first T20I, but failed thereafter. Still, that first-game knock is likely to secure his place for the T20 World Cup opener, despite competition from Salt.

At the centre of everything, for good and for bad. Stokes’ recall has been a topic of debate, with the all-rounder last playing a T20I in March 2021 before this series, and with the bat, he struggled at first, scoring nine off nine and seven off 11 in his first two knocks. His 17 in the final game hinted at a return to form – even if he did blot his copybook on the final ball – and he bowled well and contributed a spectacular fielding effort.

By now, Moeen is the most part-time of England’s all-rounders, so he needs to demonstrate his worth with the bat regularly. He did so in both of his innings in this series.

A quiet series after the highs of Pakistan, albeit in a contest dominated by England’s top order. Still, Brook could be at risk when Livingstone returns.

The reverse Moeen, Curran is now a frontline bowler and only occasionally required with the bat. He was exceptional in the series-sealing win, bowling a two-run, one-wicket over to Wade and Tim David with the game in the balance. One for the ages.

Woakes bowled two new-ball overs in his two appearances, and they could hardly have been more different. In the first T20I, he went the distance, and was left out of the second fixture. In the third, he claimed 3-4 before rain ruined the contest. Woakes also smashed 13 off five in his only innings.

As rapid as you’d expect in the two games he was risked in. His spell in the first T20I was England’s most incisive and economical in a tight high-scorer. Rain brought proceedings to a premature end before he could feature in the final match of the series.

A solid new-ball spell in the second T20I, and five expensive balls in the fifth.

Another solid series for the left-armer, he is quickly becoming one of England’s most dependable contributors.

England’s leg-spinner was expensive in each of his bowling spells, as a poor 2022 continued.

Jordan still went at 13s despite being kept away from the death in his one appearance.