The Current World T20I XI, According To The ICC Rankings 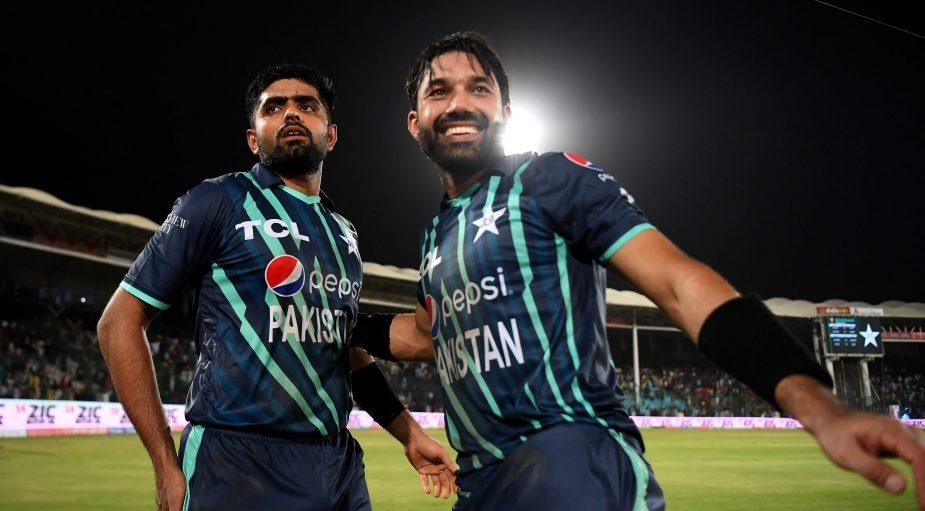 It’s a tough gig, but someone has to do it. Here, according to the ICC T20I rankings, is the best international men’s T20I team in the world.

With the 2022 T20 World Cup set to get under way. We’ve collated what the best T20I side in the world is according to the ICC rankings.

We did this ahead of last year’s competition as well, and only four players have managed to keep their place.

As ever, there are some rules. The team will feature the top four ranked batters, the top wicketkeeper, the highest-ranked all-rounder and five bowlers. The balance of the bowling attack will be dependent on the all-rounder’s skills so we make sure that we have at least three quicks and two spinners.

The current T20 XI, according to ICC rankings

In 2022, Rizwan averages 54.73, with nine half-centuries and a strike-rate of 126.30. In a world of T20 volatility, Rizwan in 2022 has become ever dependable for Pakistan, scoring a half-century exactly every other innings he plays. As an opener, he averages more than 60 from 47 matches. A phenom.

You didn’t expect anything else, did you? Who else could partner Rizwan than Babar Azam. In the team for a second year in a row, but this time ranked third rather than second, Azam has averaged 38.18 this year with a strike-rate above 130. This year, he became the fastest man ever to 3000 T20I runs.

For many, Surykumar Yadav is the best T20 batter in the world, currently. Or, at least, definitely the most watchable. He has been in sublime form this year, averaging 40.05 with a ludicrous strike-rate of 184.56. In 2022, he has made himself undroppable from one of the most star-studded batting line-ups you’re ever likely to see.

Markram has only played six T20Is this year, but has managed to build even further on a fantastic 2021. Over the last two years, he has averaged 44.82 with a strike-rate of 152.70. He also still sends down some handy off-spin.

Another year on top for Nabi who topped the all-rounder rankings last year too. The Afghanistan legend played his 100th T20I this year, which has overall been a quieter year than he has had previously as he has averaged just 13.27 with the bat and 28.80 with the ball. His ICC rating has dropped from 285 to 246 but he still leads the pack.

The mercurial Sri Lankan talent qualifies for this XI virtue of being the third ranked bowler in the world. Since the start of 2021 he has taken 55 wickets at an incredible average of 13.69. In 2021, he took two hat-tricks at the World Cup.

A new No.1 bowler in the world. This time last year, Tabraiz Shamsi was sitting top of the pile, but an incredible year from Josh Hazlewood has seen him take over top spot. The tall seamer has taken 21 wickets at 16.66, with an economy of just 7.29.

You weren’t expecting this one, were you? Topley is currently the second highest ranked seamer in the world courtesy of an excellent summer for England. However, going into the World Cup, it is uncertain whether he will even be in the XI. Nevertheless, he has had a fantastic 2022, taking 17 wickets in total with an economy of 7.80.

Bhuvi Kumar rounds off the XI in fitting style given his increased importance to India following the injury to Jasprit Bumrah. Kumar gave England, and in particular Jos Buttler, nightmares on their tour earlier this year in just a small part of an incredible year where he has taken 32 wickets at 17.56 including 5-4 against Afghanistan.