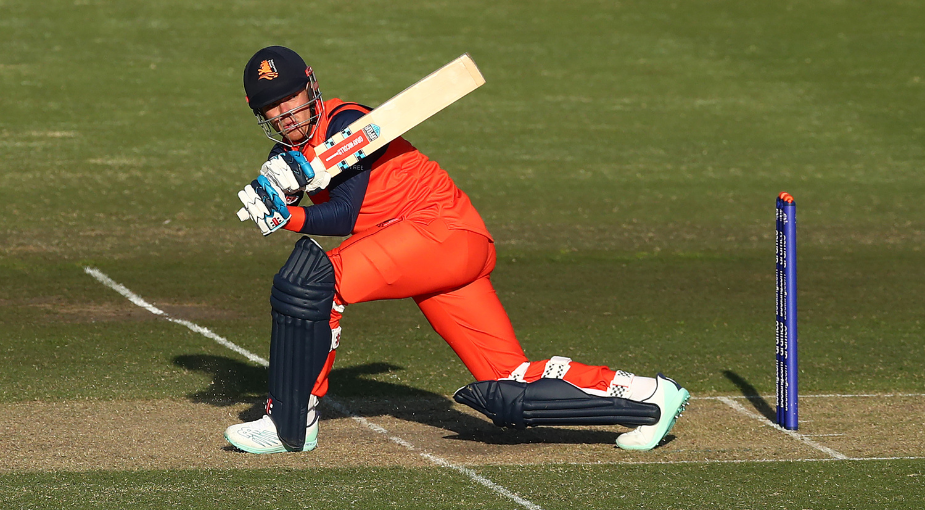 The United Arab Emirates and the Netherlands will face each other on Sunday in game two of the ICC Men’s 2022 T20 World Cup — here is a preview and Dream11 fantasy tips for UAE vs NED.

In last year’s T20 World Cup, the Netherlands lost all three of their group-stage games against Ireland, Namibia, and Sri Lanka, and failed to reach the Super 12 stage of the tournament. Meanwhile, the UAE failed to qualify for the T20 Asia Cup this year, losing games against Kuwait and eventual qualifiers Hong Kong. 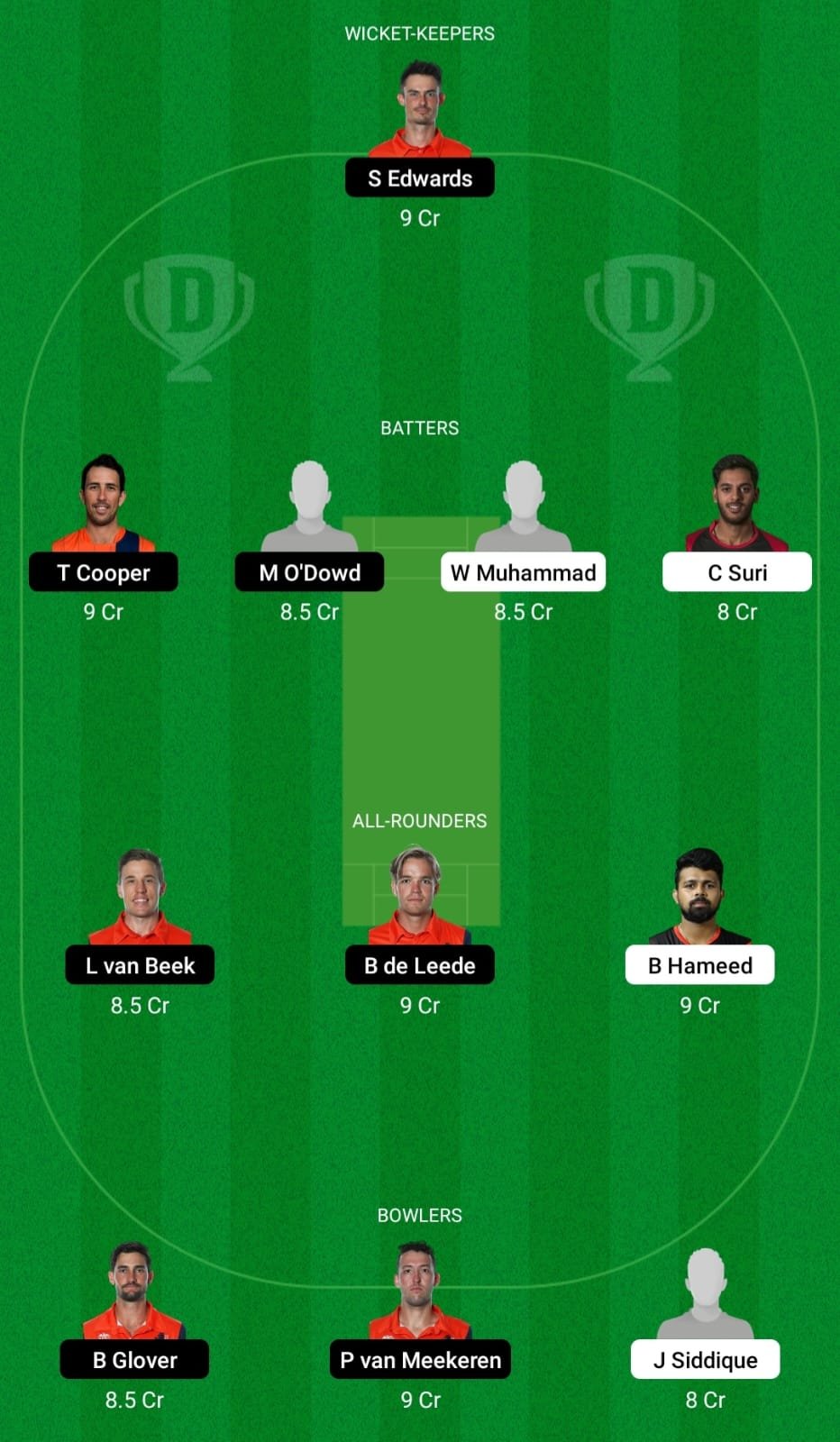