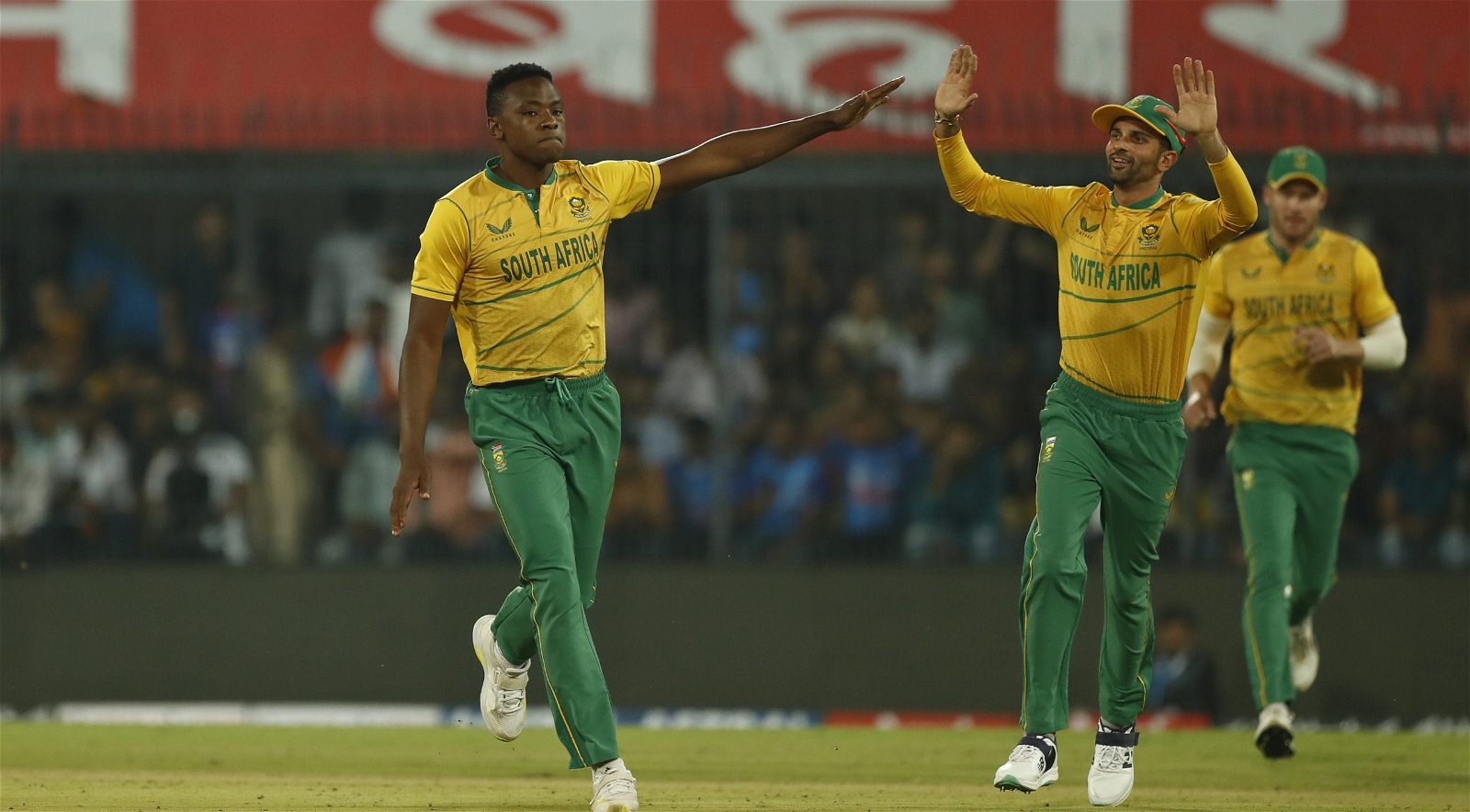 The CSA T20 Challenge kicks off this week – here’s where you can watch it on TV and online around the world.

The tournament in South Africa kicks off on Monday, October 17 with the Dolphins taking on the Titans at Senwes Park in Potchefstroom. Last year, Rocks claimed their first tournament victory, beating Titans by 15 runs in the final. Pieter Malan topped the run scoring charts last year, racking up 368 runs across the competition while Tabraiz Shamsi was at the head of the wicket takers table with 13 scalps.

The final of the upcoming tournament will be played on Saturday, November 5 at Senwes Park.

South Africa: SuperSport will be broadcasting the tournament live on TV, fans can also stream matches on the SuperSport App.

India: Star Sports and Disney+Hotstar broadcast the tournament in 2021, but it is unclear whether they will do so this year.

UK: Fans in the UK can watch the tournament on Free Sports.

USA: Willow TV broadcast the tournament in 2021, but it is unclear whether they will do so this year.