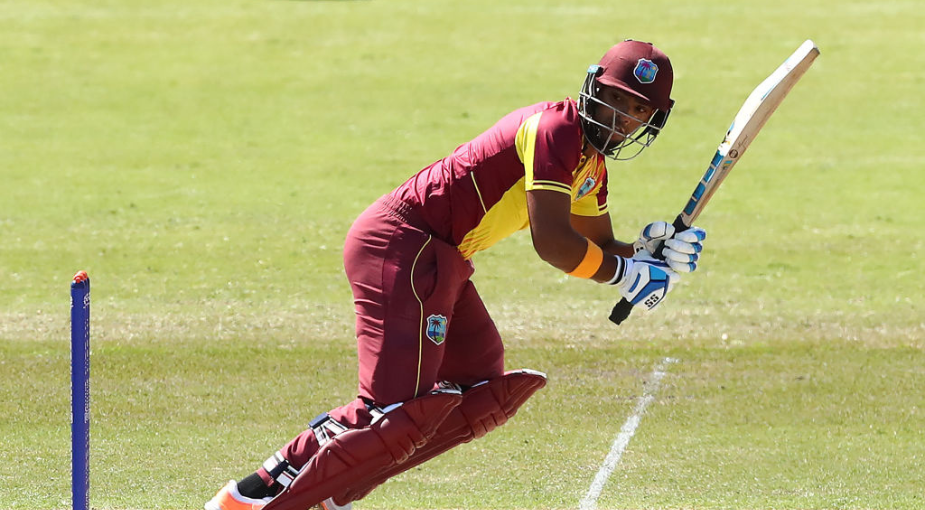 West Indies will take on Scotland in the third game of the 2022 T20 World Cup — here’s the Dream11 fantasy preview for WI vs SCO.

Both teams will enter the tournament off the back of indifferent runs. Scotland have lost their last five T20Is, while West Indies have just one win to show for it. The two-time champions won just one game in the 2021 T20 World Cup. Scotland, on the other hand, advanced to the Super 12 after topping their group but could not win a game thereafter.

The two teams have never locked horns in a T20I before.

Nicholas Pooran is the leading run-scorer for West Indies in the last year and is in excellent form. Rovman Powell has made 474 runs in his last 19 innings and has been a consistent performer, too.

For Scotland, Richie Berrington could be the player to watch out for. He has been the side’s best batter, with 471 runs since the start of 2021. George Munsey and Matthew Cross are expected to open the innings.

Akeal Hosein should be a must-pick. The spinner has 16 scalps this year, while maintaining an economy rate of 6.88. A strike rate of 22.1 indicates that he is amongst the wickets more often than not. For Scotland, Mark Watt will be the main spinner. He can also bat lower down the order.

This will be the first T20I encounter between the two sides. 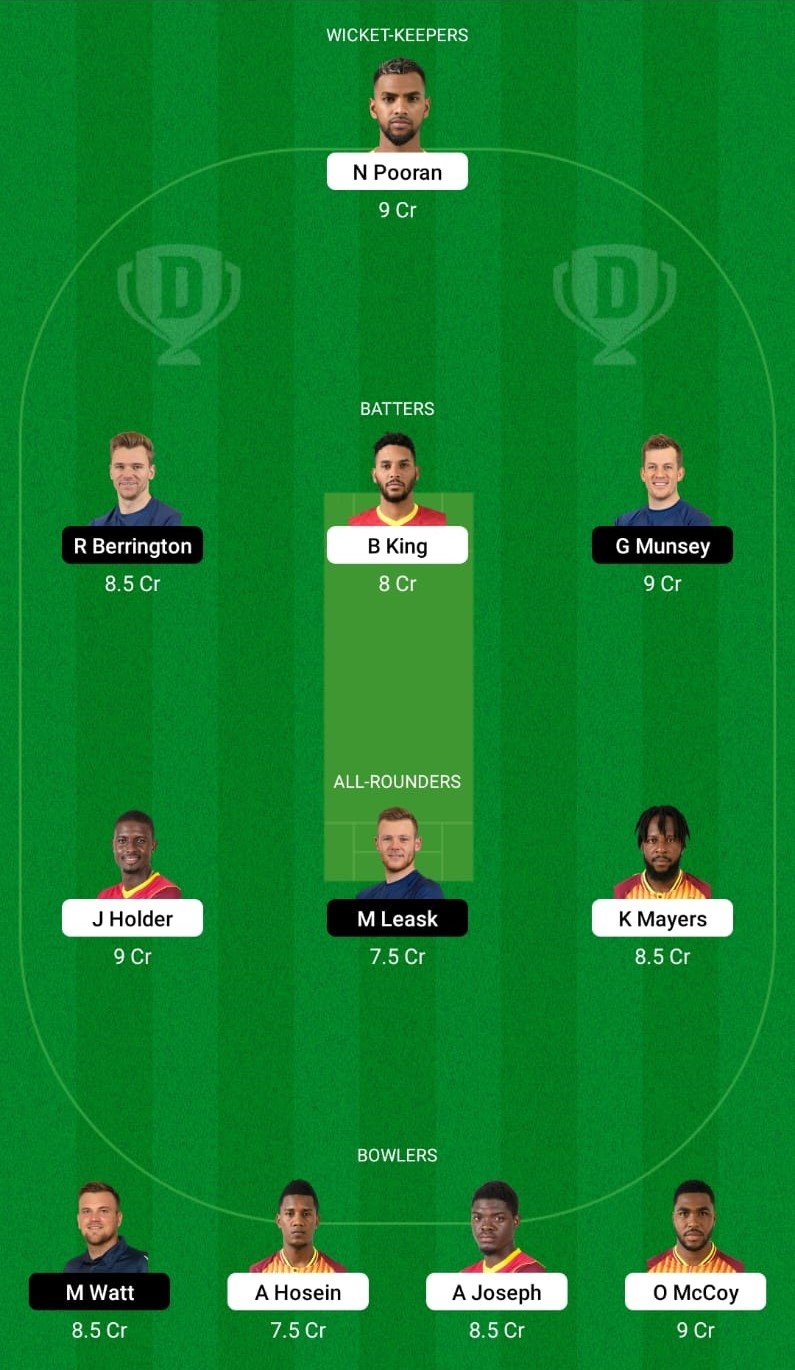