T20 World Cup 2022: Full List Of Commentators And Presenters For The T20 WC 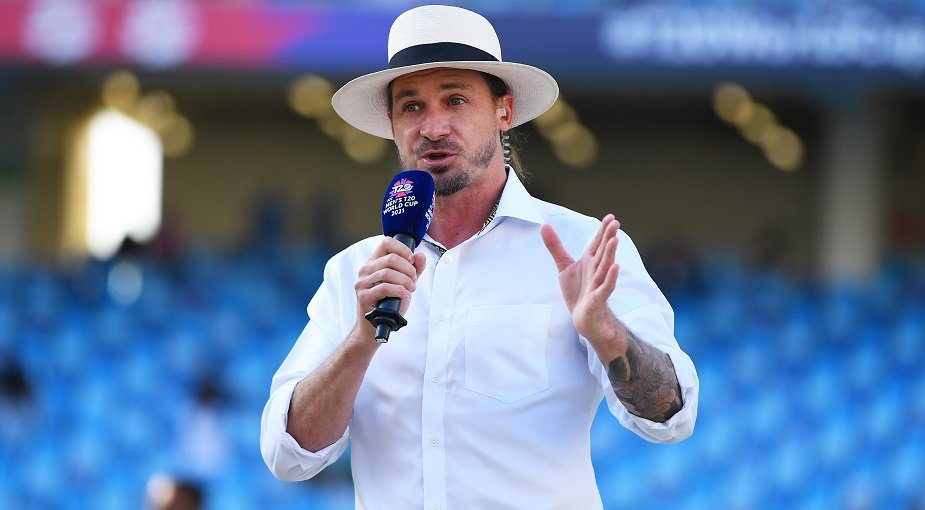 The ICC has announced the names of the commentators and presenters for T20 World Cup 2022 – here is the complete list for the T20 event.

Ahead of the 2022 T20 World Cup, in Australia, the International Cricket Council revealed their panel of commentators and presenters for the tournament. The list consists of 29 names, including Eoin Morgan, who played in the last edition, in 2021, and announced his retirement from international cricket earlier this year; Samuel Badree, who won the T20 World Cup twice; and Carlos Brathwaite, Badree’s teammate in the second edition, who hit four sixes in four balls to seal the final.

Ian Smith and Nasser Hussain, who were behind the microphone when England, led by Morgan, beat New Zealand in the Super Over, to win the 2019 World Cup are both present. As are Ian Bishop, who was on air when West Indies won their second T20 World Cup; Shaun Pollock, who bowled the first ball in the history of the tournament; Ravi Shastri, who stepped down as coach of India after their last match of last year’s T20 World Cup; and Dale Steyn and Shane Watson, who were refreshing additions to the same edition.

The ICC announced their panel in a short promotional video ahead of the first match, between Sri Lanka and Namibia at  Kardinia Park in Geelong.

What an elite commentary line-up for #T20WorldCup 2022